Screening  “Atautsikut / Leaving no one behind”, and discussion with the filmmaker John Houston and representatives of the coopérative 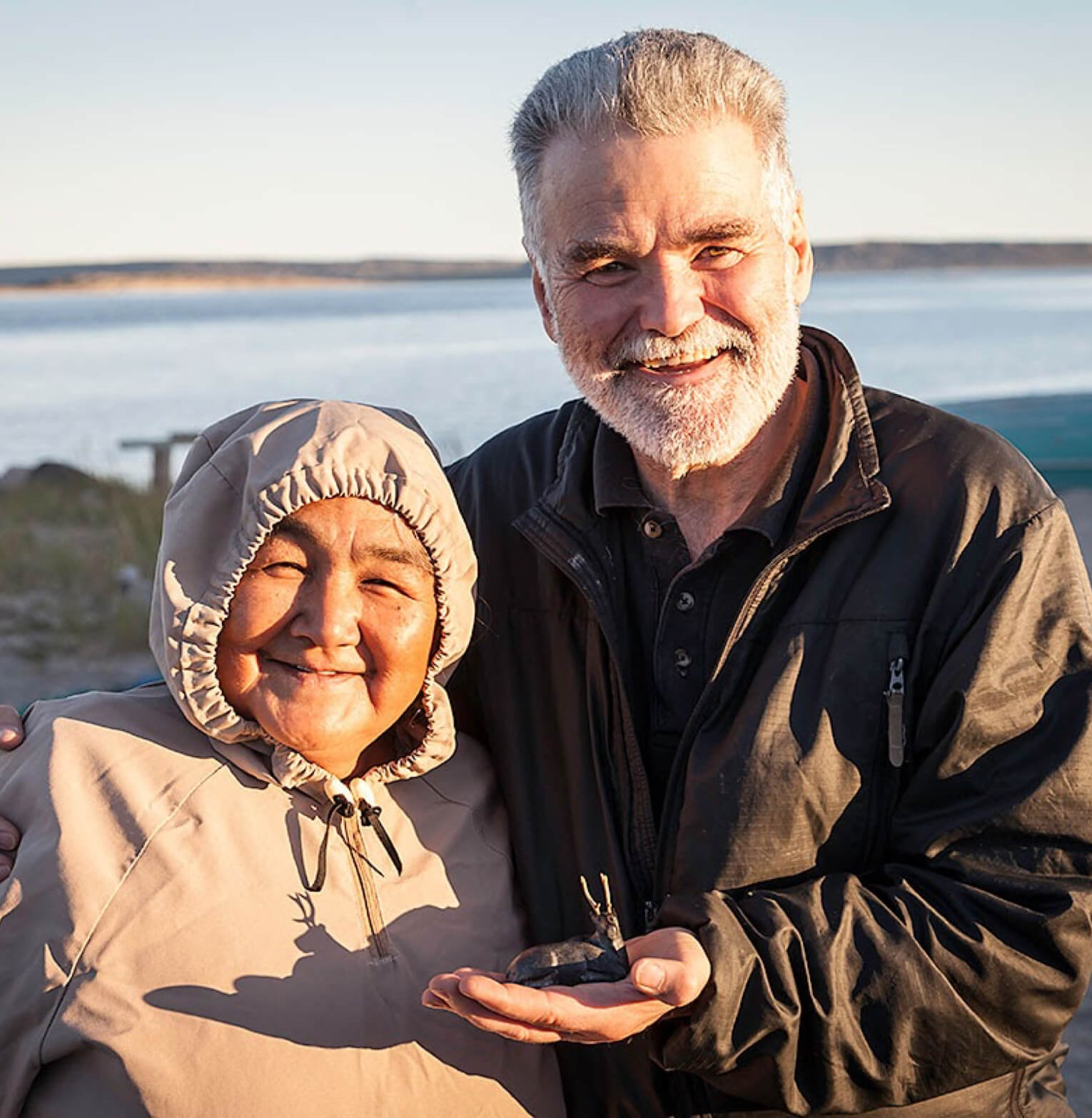 A marginalized people rose up from humble beginnings, with nothing but their talent, their guiding principles, and their determination to leave none behind. The public has heard so many sad stories, but “Atautsikut/Leaving None Behind” reveals another aspect of the true North. In their own words, raw and unfiltered, the Nunavik Inuit and Cree recount their struggle and how their co-ops came shining through—a message of hope.

How did the Inuit and Cree of Nunavik (Northern Quebec) manage to transform their lives without relinquishing their values? Knowledge holders in “Atautsikut / Leaving None Behind” say art played a key role. It was carving sales that fueled the upstart co-operatives’ bid to break the monopoly of “the boss”—the Hudson’s Bay Company. Fifty years ago, those co-ops federated, to build a prosperous future for all—in keeping with their principle of leaving none behind. Listen as Elders reveal how a little patchwork of co-operatives banded together to come out from under the boss—and change their place in the world.

This activity includes a screening of the movie documentary followed by an exchange with the filmmaker and representatives of the cooperative. We think this powerful story holds many teachings, and new perspectives for the Fab City.

“I believe what you have filmed will be important for our grandchildren and our children. Back when there was nothing in all of Nunavik… those who came before us, those who founded the co-operatives and the Federation… they started out with nothing but their determination.” 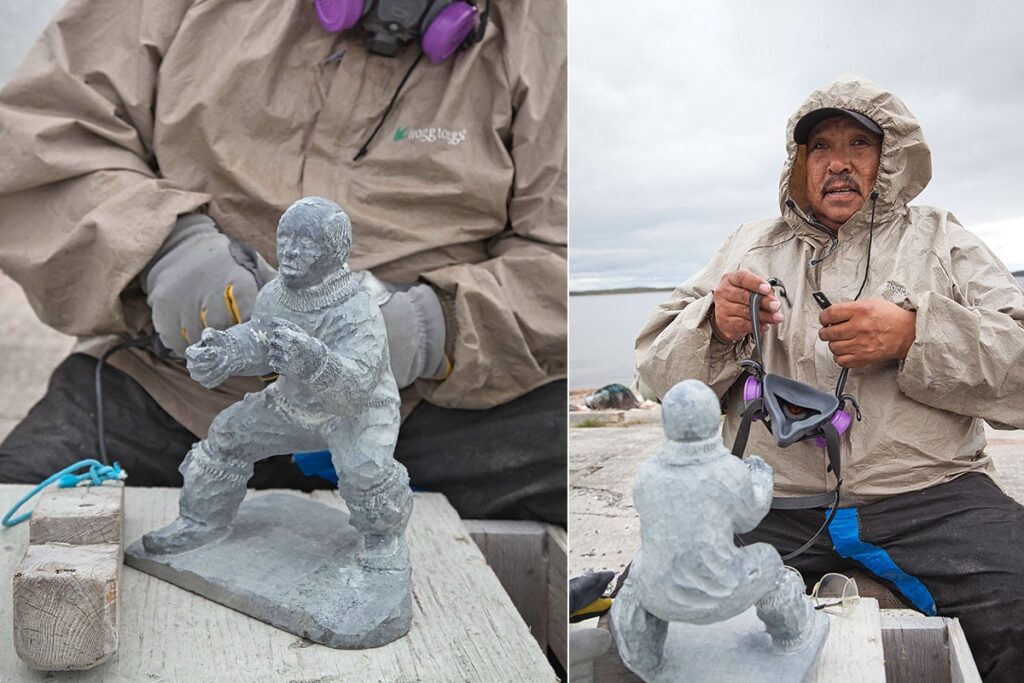 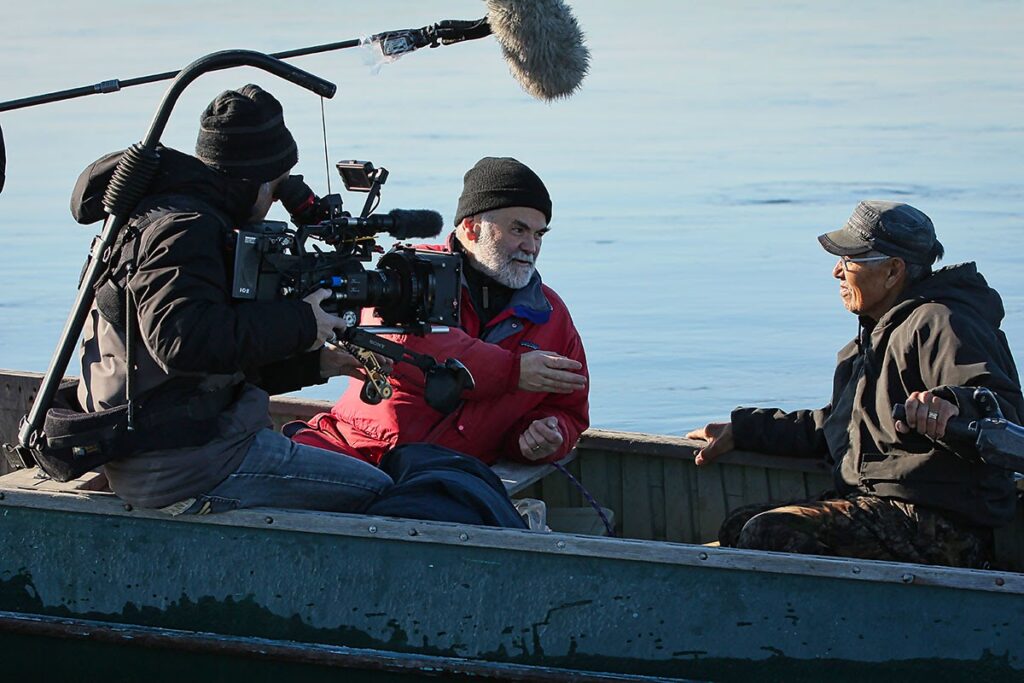 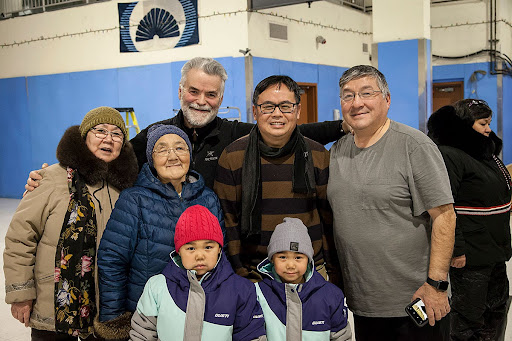 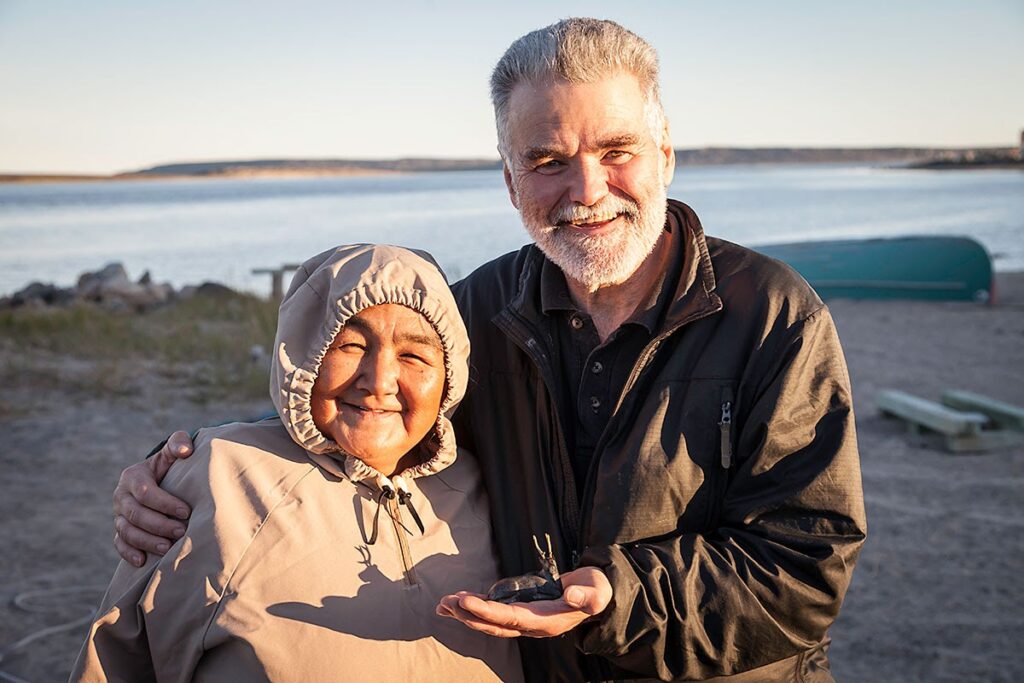